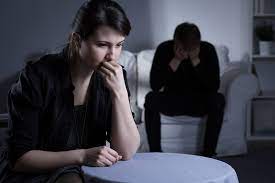 When you get married to the person you love, you want to spend your life and grow old with them. Even though no couple thinks they will get divorced one day, about 50% of the marriages in the US end up in a divorce. There are various reasons why this happens, and only by understanding the root causes can one avoid this unfortunate event.

Saving a marriage requires effort from both sides. If only one side tries to make things better, then the relationship will end badly. Following a few expert tips can help you avoid divorce. But, if you have already decided on a divorce, speak to Litvack Dessureault LLP divorce lawyers today.

Marriage is a form of partnership where both the partners need to be responsible for their own actions. When things go downhill, it is important for the partners to take the blame for what they did wrong instead of pointing the finger at someone else. If you really want to make things work, you need to do your part in making things better for yourself and the other person.

Getting married is way different than getting a boyfriend or a girlfriend. This is an official relationship where two people have their own duties towards each other. Thinking thoughts like you would be better off without marriage will put a strain on your relationship. This thought alone can prevent you from trying to make things better in your marriage. In fact, it will drive you to ruin it even more.

Communication is an extremely important element in marriages. Unfortunately, it is sometimes the only thing lacking in most relationships. Communication is about finding the root cause of the fight and finding solutions to resolve the conflict. Do not blame each other and communicate in a healthy manner to avoid separation.

In most fights, the more you talk, the more oil is added to the fire. It is important to remove the source of fire and allow the flame to lie down. Allow your spouse to express their feelings instead of interrupting them in the middle. Both the spouses deserve a chance to speak about what hurts them. In fact, if you carefully listen to your spouse talking, you may understand where the problem lies and where the fault was.

It is unfortunate that so many people claim to be in love with their partners but fail to respect them. Respect is not about buying gifts and pampering your partner but listening to their problems without getting angry, speaking in a good tone, and many other things. 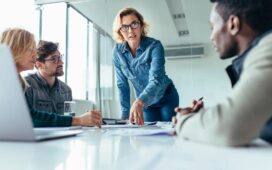 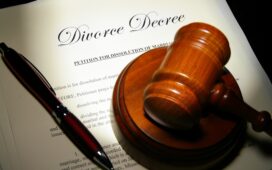 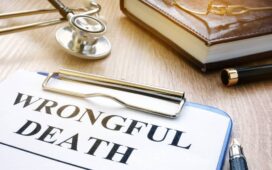 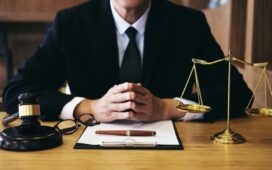 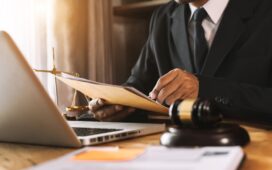